Our Club night for February was at the Wooden Boat Centre and hosted by Nicholas Atkins. It was great to see the number of members arrive for the presentation or was it the sausage sizzle? Many thanks to all involved in the preparation, cooking, and clean up. Andrew Cohen and Allan Bernardi performed a duet on the BBQ and the hordes were fed.

Nick's presentation was very well received, showing how traditional boat building methods can be enhanced by the application of modern technology. Although Nick did tell me that he would struggle to talk for 30 minutes time went very quickly and the interest level did not wane. Thank you Nick for making your premises available.

Our Rye sail day was held amidst a very crowded parking area, but I understand that the ramps worked well (refer to David's report).
Last weekend was the Williamstown Seaport Festival with the tall ships “Young Endeavour”, “James Craig” and “Enterprize”.

Our club boats were at Seaworks, rigged and on display where Andrew Cohen kept a keen eye on them and recruiting for new WBA members. He utilised some assistance from the Pirates Tavern to "press gang" some applicants! 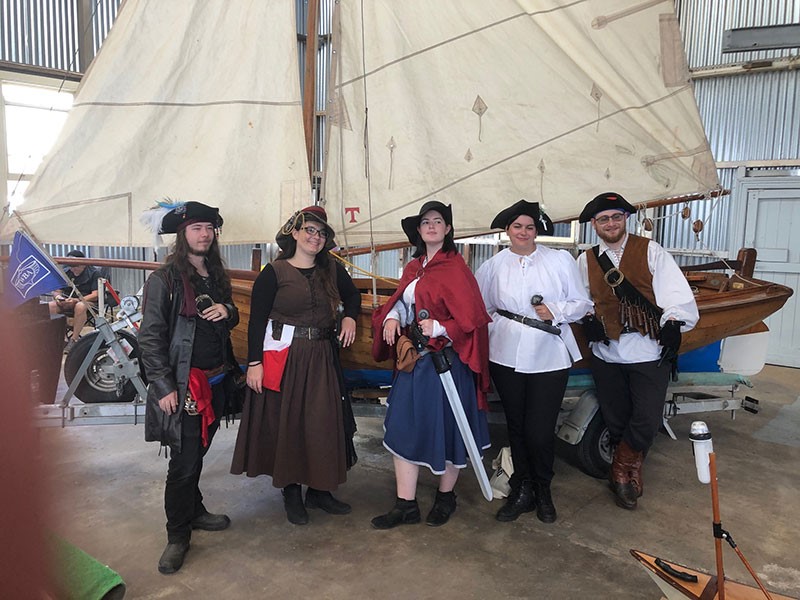 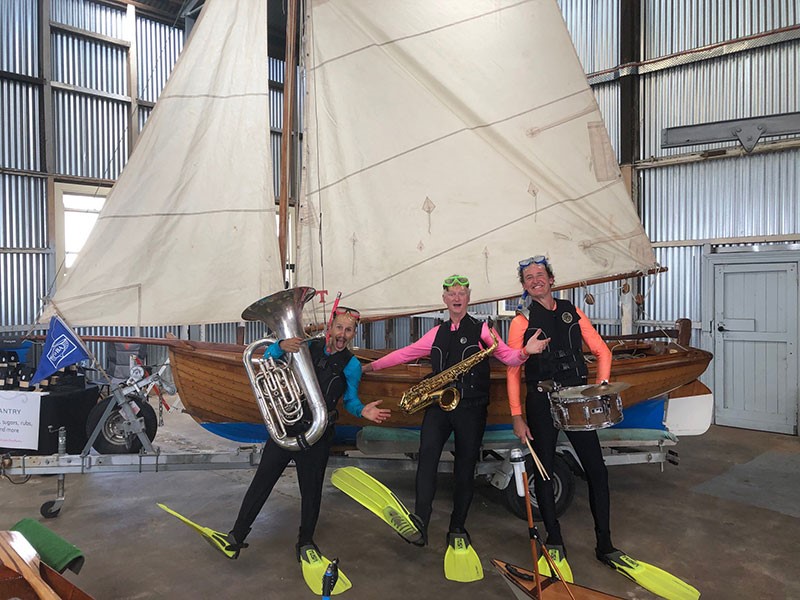 As part of the festivities a cruise was arranged by the “Alma Doepel” Trust as a fund raiser aboard the “Victoria Star” ferry. Some 250 people were aboard for the 4 hour trip from Victoria Harbour to Williamstown then to St.Kilda and back again during which time we had a close look at naval vessels in port and the working dockyards.

Due to the Grand Prix, there is no access to Albert Park so our club night on the 18 March will aboard the Blackbird for a cruise on the Maribyrnong River followed by a Hotel meal (more detail to come... watch your emails). Spaces are limited so get your bookings in early.

Our sailing day on the 22 March will be at Andrew Cohen’s at Patterson Lakes, where you will be able to row, paddle, and putt.

I look forward to catching up with you all at the coming outings.
Happy sailing!
Chris.